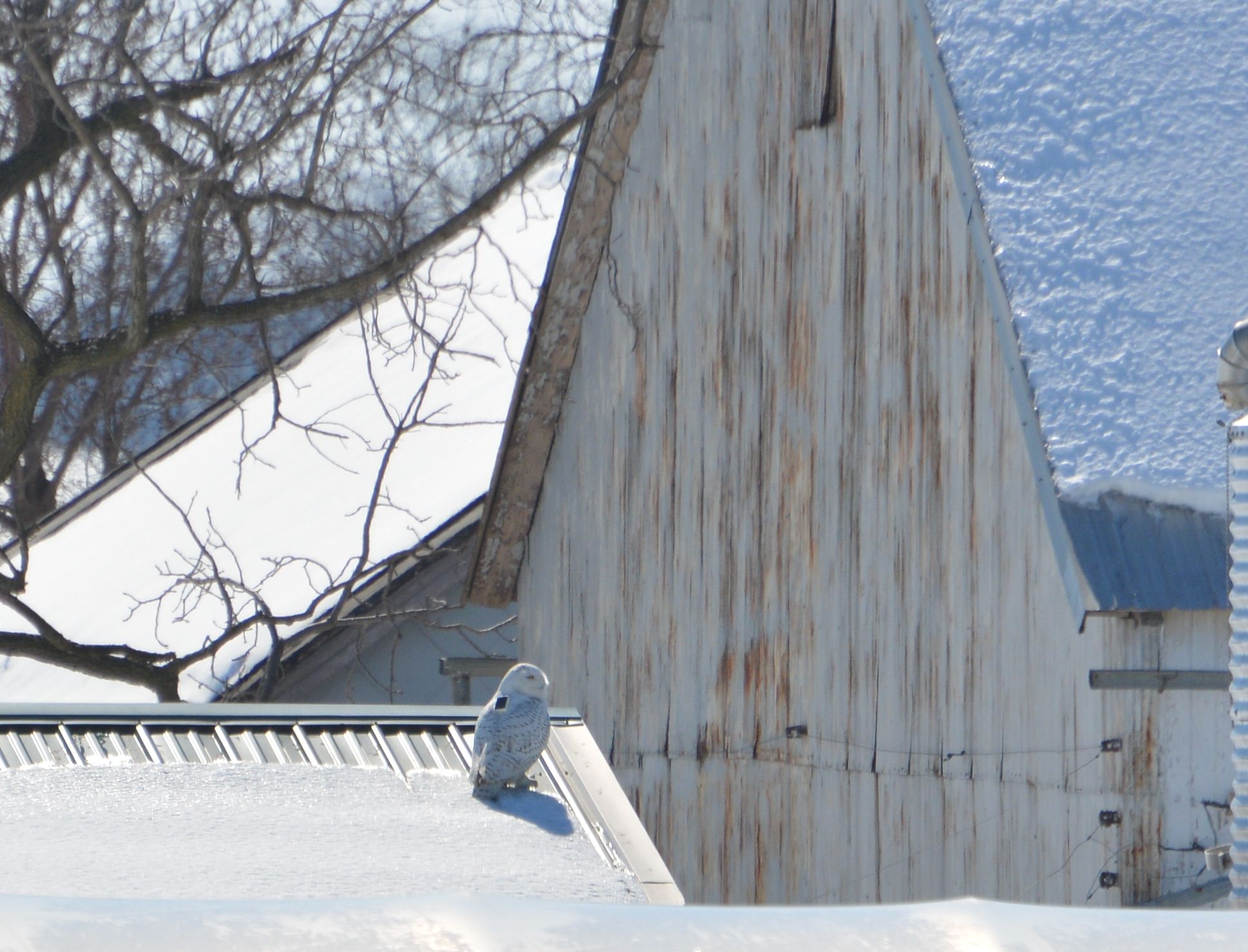 When we released Amishtown near New Holland, Pennsylvania, we knew he’d attract a lot of attention, since the area was already hosting three or more other snowy owls — perhaps the most reliable (and most viewed) snowies in the state. Here are a few photos that folks have taken of him in the past few days. Laura Wagner is the mother of Carl, profiled here previously (he was the number one fan of our late airport owl, Philly). Ruth Witmer was a birding celebrity herself last spring, when the first Bahama woodstar hummingbird ever seen north of Florida showed up at her family’s feeder in Lancaster County, prompting a stampede of birders.

We appreciate the photos — and the fact that Laura, Ruth and many others are getting their pictures without disturbing or flushing the owls. 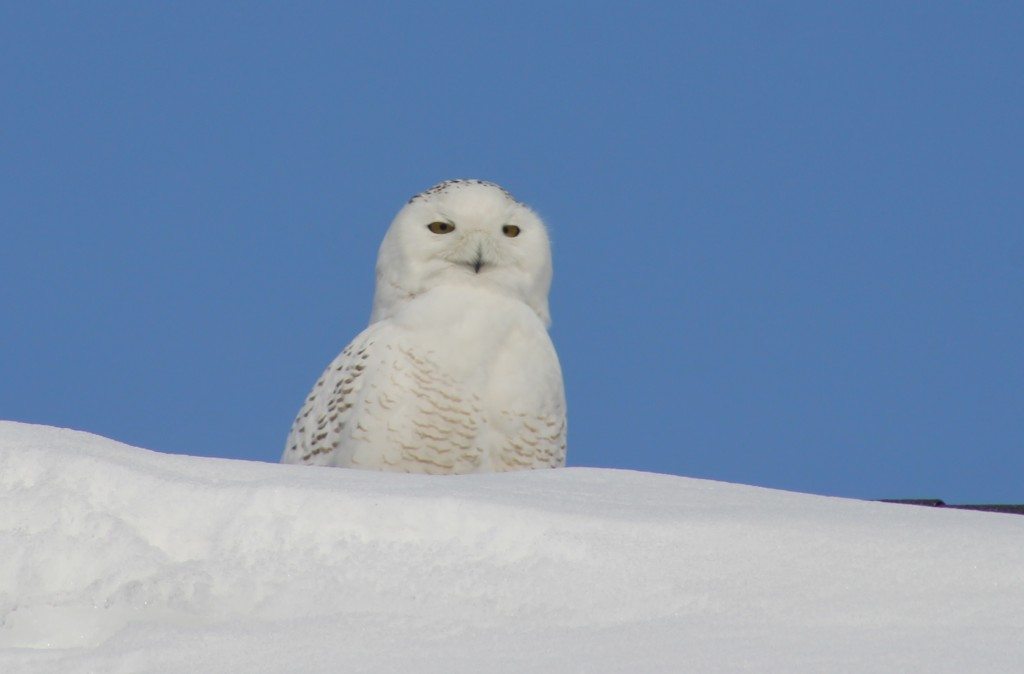 Snowy owls almost always face the sun — one of the challenges we’ve encountered using solar-charged transmitters, since the units are almost always in the shade. (©Ruth Witmer) 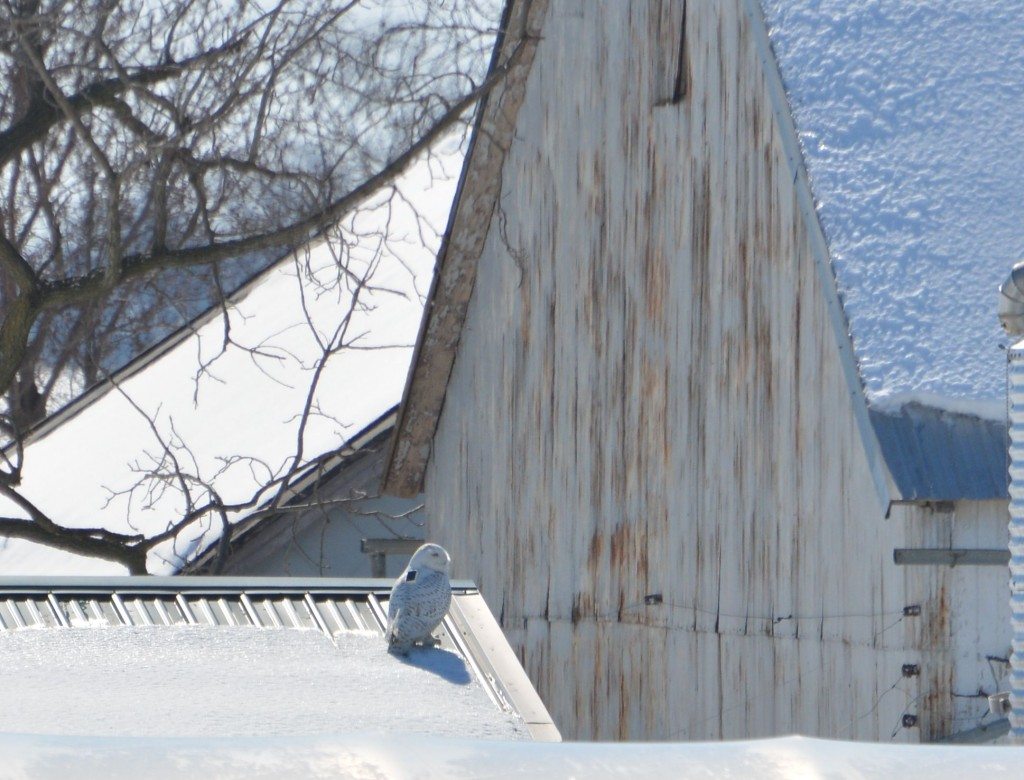 Amishtown catching some rays on the roof of a barn that’s been a favorite perch. (©Laura Wagner)

Shuffling off to...
Prodigal owls

One Comment on “Amishtown is ready for his closeups”