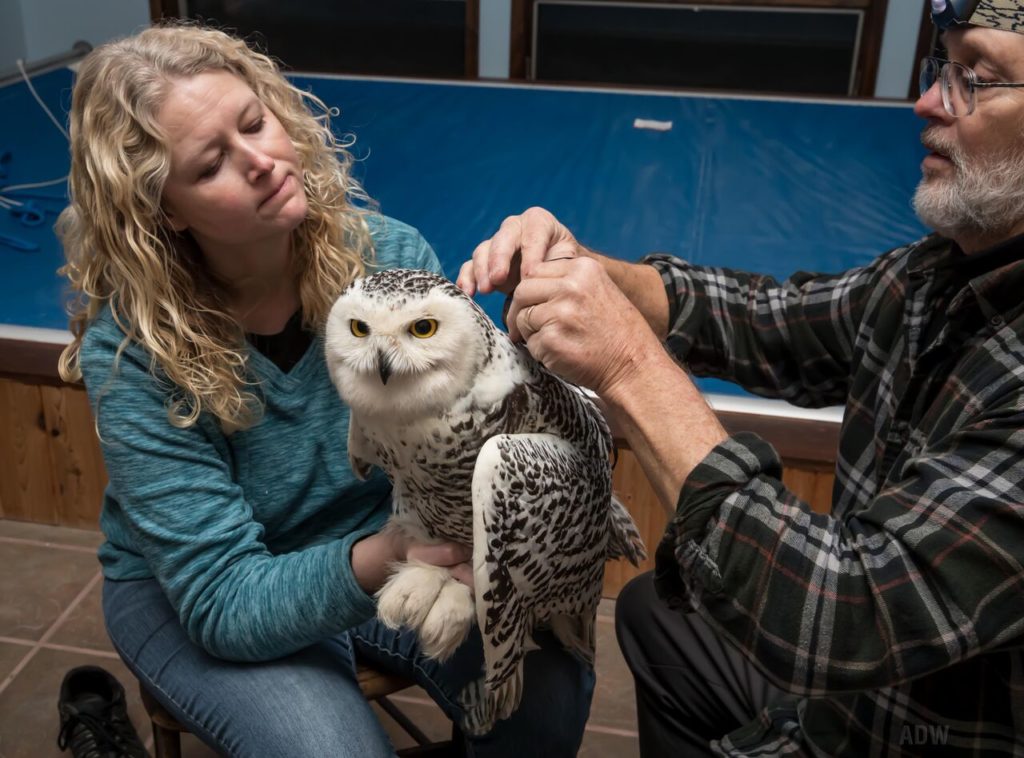 Melissa Mance Coniglio and Tom McDoanld are two of the SNOWstorm team members who donate their time and expertise. (©Aaron Winters) 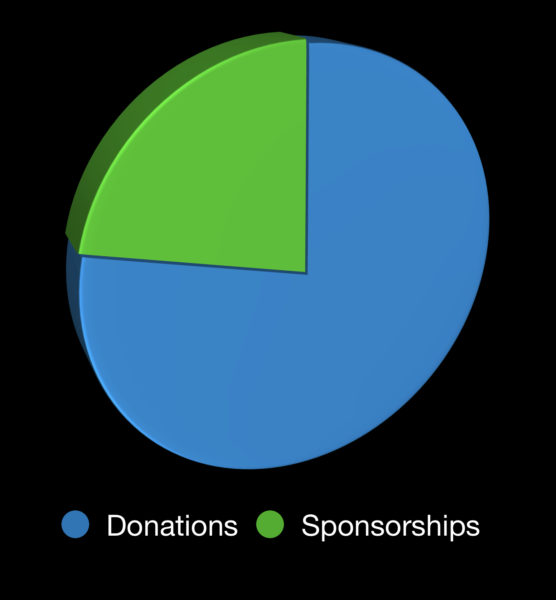 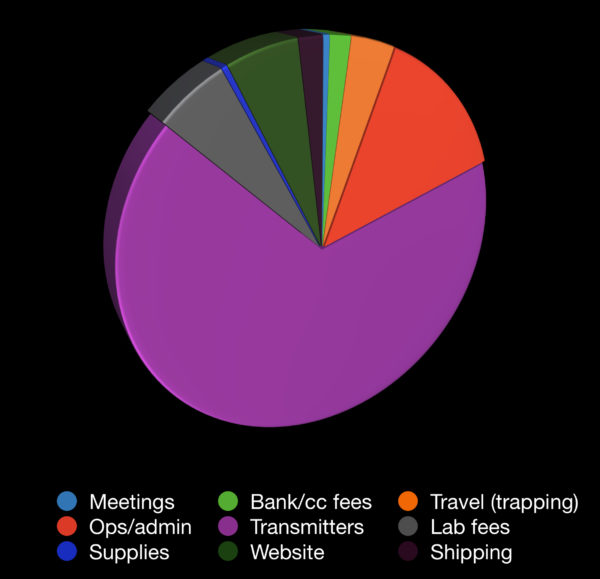 Heading for the Line
Staying in the Arctic