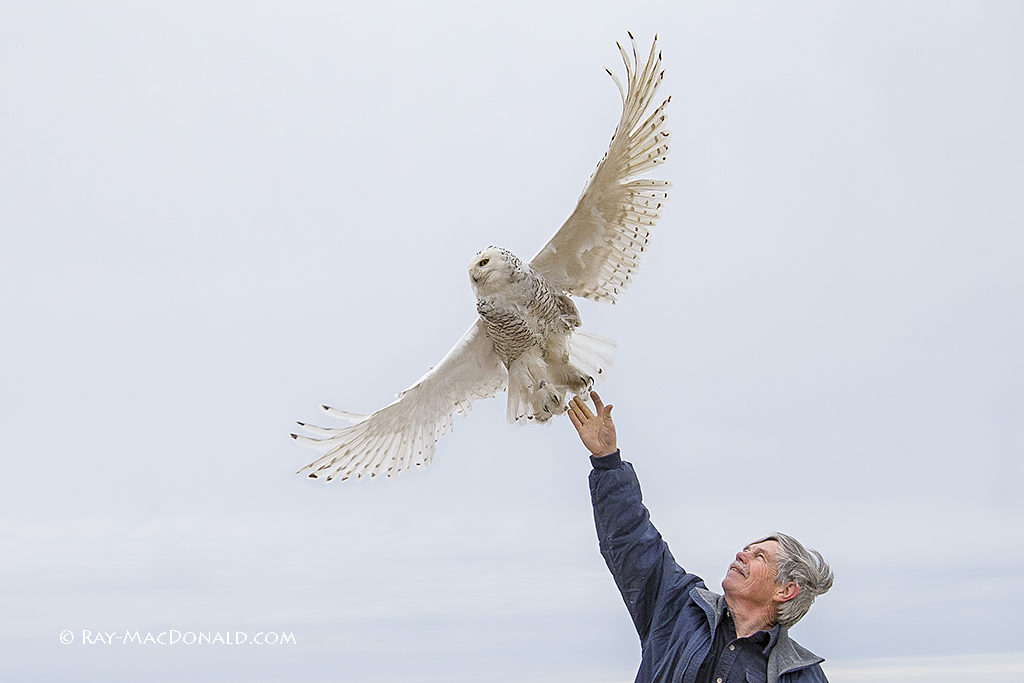 Norman Smith of Massachusetts, one of the founders of Project SNOWstorm, who has received the “Champion of Owls” award. (©Raymond MacDonald)

We’re delighted to add to the applause for Project SNOWstorm co-founder Norman Smith of Massachusetts, who was honored last month with the “Champion of Owls” award at the annual Festival of Owls in Houston, MN.

Norman, as many of our supporters know, has studied snowy owls since the early 1980s while working for Massachusetts Audubon, from which he recently retired. Most of his work has focused on Logan Airport in Boston, where he’s relocated as many as 153 owls in a single winter. Norman was also a pioneer in using satellite telemetry to track wintering snowy owls, and was a co-founder of the International Snowy Owl Working Group (whose 2020 meeting in Norway he had to miss because he was in Minnesota receiving the award).

You can read more about Norman’s many achievements in the full award report here, along with biographies of three other 2020 honorees: Dr. Fred Gehlbach of Texas, Fred Koning of the Netherlands, and Yadav Ghimirey of Nepal.

We are grateful for Norman’s long enthusiasm for Project SNOWstorm, his leadership on issues of snowy owl conservation, and his generosity with his time and expertise in helping other researchers working with this species. The honor could not be more well-deserved.

3 Comments on “Norman Smith, Champion of the Owls”