One of our goals for this project was to provide you with updated maps to keep tabs on the Snowy Owls we are tracking. Thanks to Don Crockett, this is now a reality! Don worked with us to build some incredible interactive maps, allowing our fans and supporters to follow each of the owls.

Under optimal weather conditions, the owls send us updates every three days, providing they are within range of a cell phone tower. Maps are updated as new data comes in so you can keep checking back to see what the owls are doing.

Currently we have GPS trackers on three owls, and hope to have a total of 20 owls being tracked within the next month. 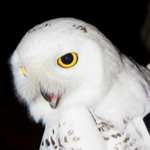 Assateague, an immature male, was banded Dec. 17 on Assateague Island National Seashore on Maryland’s Eastern Shore, and was the first Snowy Owl fitted with a transmitter. He has been a wanderer, moving more than 150 miles in a few weeks. One of the most surprising findings from Assateague’s movements are the nocturnal hunting flights he makes over open water in Delaware and Barnegat bays.

Assateague is the furthest traveled of our owls, and the only tracked Snowy Owl that has crossed state lines so far. We are currently waiting for him to check in again after being offline for several expected checkins. The assumption is that either its been too cloudy to recharge the batteries or he is out of good cell phone coverage. Either way, we are anxiously waiting for him to get back on the network and check in again!

Zoom way out to see how far the birds have traveled.

View the interactive map for Assateague. 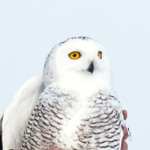 This young male was banded Dec. 23 in Wisconsin on the Buena Vista grasslands, where (in contrast to Assateague) he remained within a roughly one-square-mile area before moving to an area with poor cell reception. His location was just a few miles north of the home of Fran and Frederick Hamerstrom, pioneering biologists who in the 1960s organized the first major research project into snowy owl irruptions.

Buena Vista also has not checked back in for a while, but it has been very cloudy in Wisconsin. He has been photographed in the area and the transmitter is still properly mounted so we are optimistic that a sunny spell will mean we will get more data from him.

See how happy Buena Vista was with one small area in the Wisconsin grasslands. 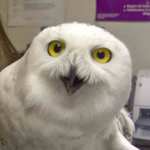 Captured and tagged Jan. 9 at Philadelphia International Airport, Philly was relocated about 40 miles west to eastern Lancaster County for his own safety, as airports are dangerous for owls (and owl are a hazard to planes). However, he returned to the airport within a few days, and federal and state wildlife officials may try to relocate him a second time.

Philly has been fun to watch, as his favored locations in Philadelphia means that there is some really high resolution imagery available. You can see the specific light posts he perches on, his favorite runway signs and which houses he perched on. If you live in SE Pennsylvania, be sure to check how close this owl was to you on his trek from Lancaster County to the airport. 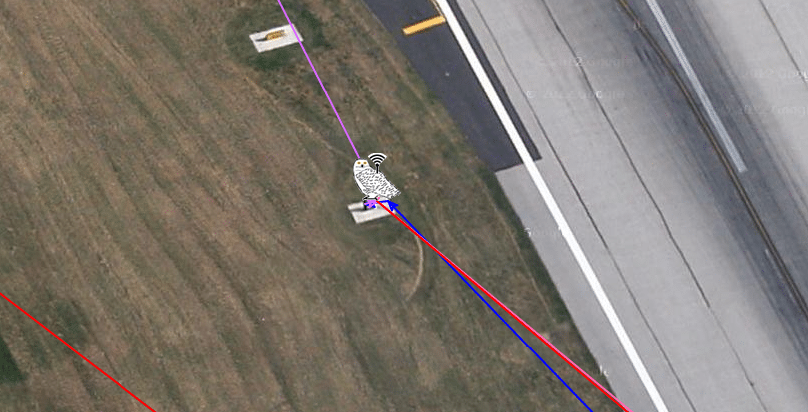 Make sure you zoom in to see exactly which sign Philly was sitting on!

View the interactive map for Philly.

Airport Food Court
A face only a mother (and a birder and a researcher and well, just about anyone) could love

4 Comments on “Release the maps!”