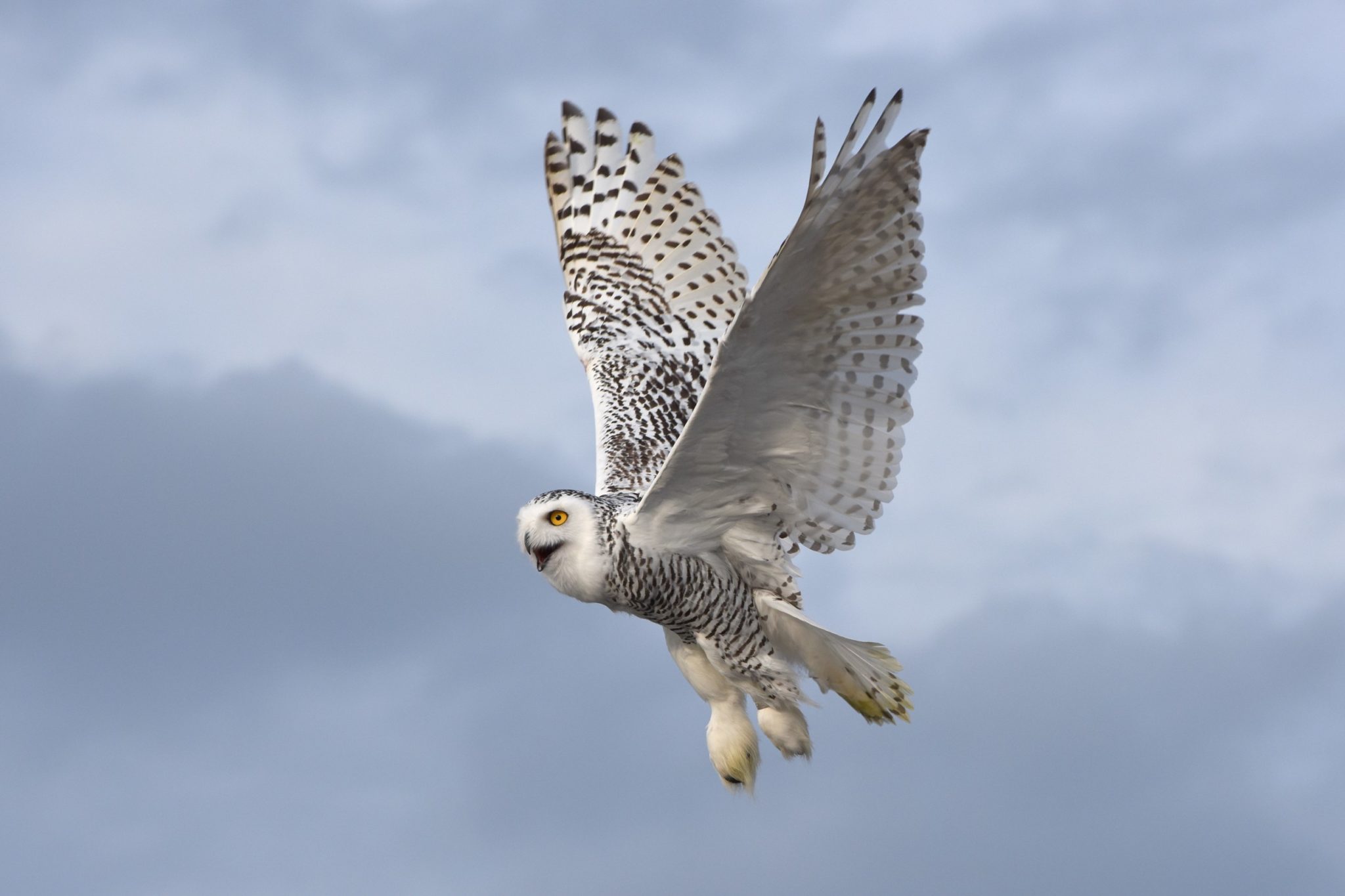 Delaware was originally banded as an immature female in Delaware Seashore State Park near the Indian River Inlet on New Year’s Eve 2013. She remained there for several days before leaving. She was then found at a Baltimore, MD are airport on March 18 with an injured wing. Her injury was surgically repaired by the veterinary staff at The Maryland … END_OF_DOCUMENT_TOKEN_TO_BE_REPLACED 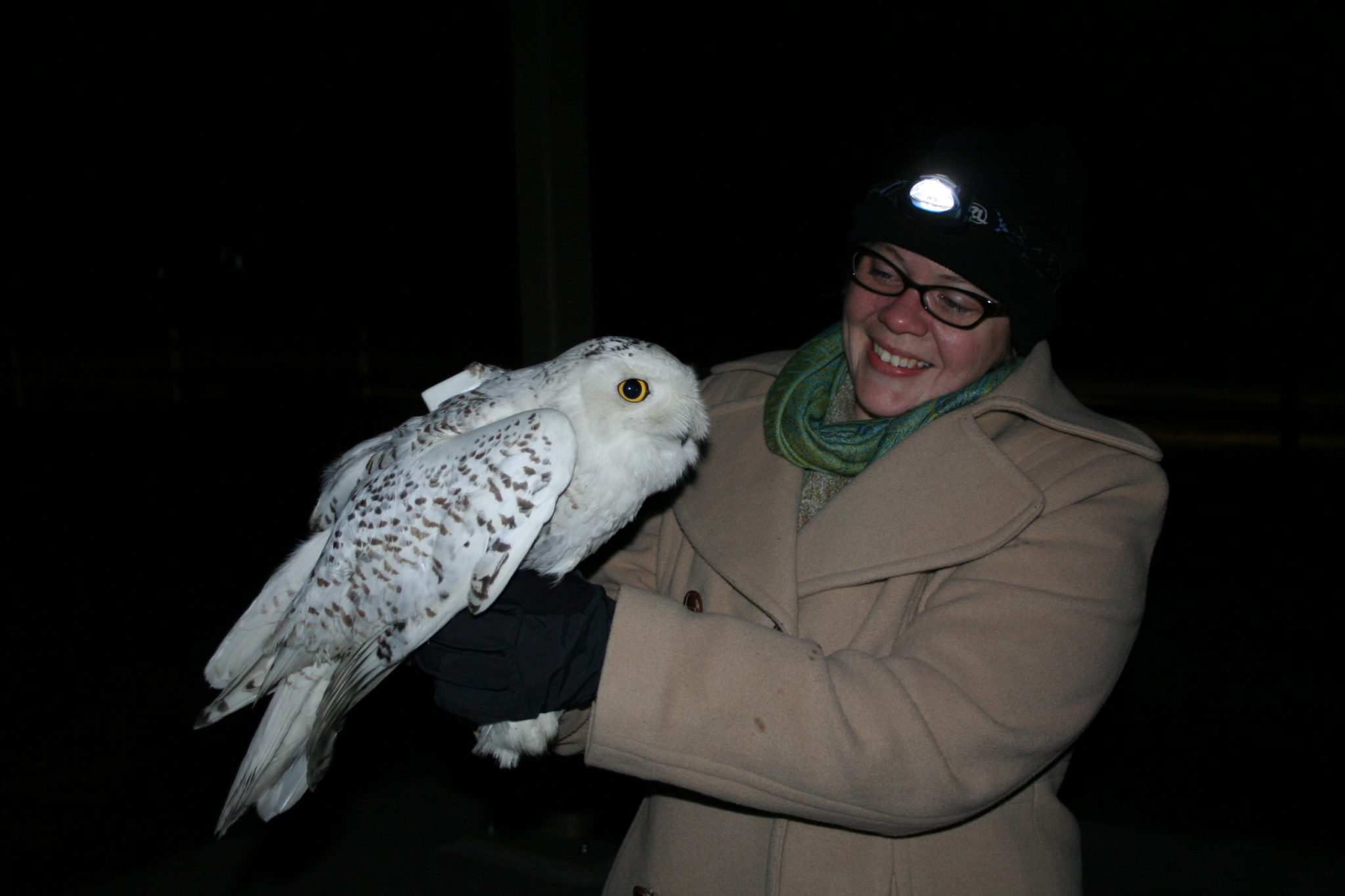 Henlopen, an immature male, was tagged Feb. 9, 2014, by Steve Huy on the beach at Cape Henlopen State Park, Delaware, and released in the same area. In the weeks that followed, he took a path remarkably similar to that taken earlier in the winter by Assateague — around Delaware Bay and up the New Jersey coast (even stopping, like Assateague, … END_OF_DOCUMENT_TOKEN_TO_BE_REPLACED