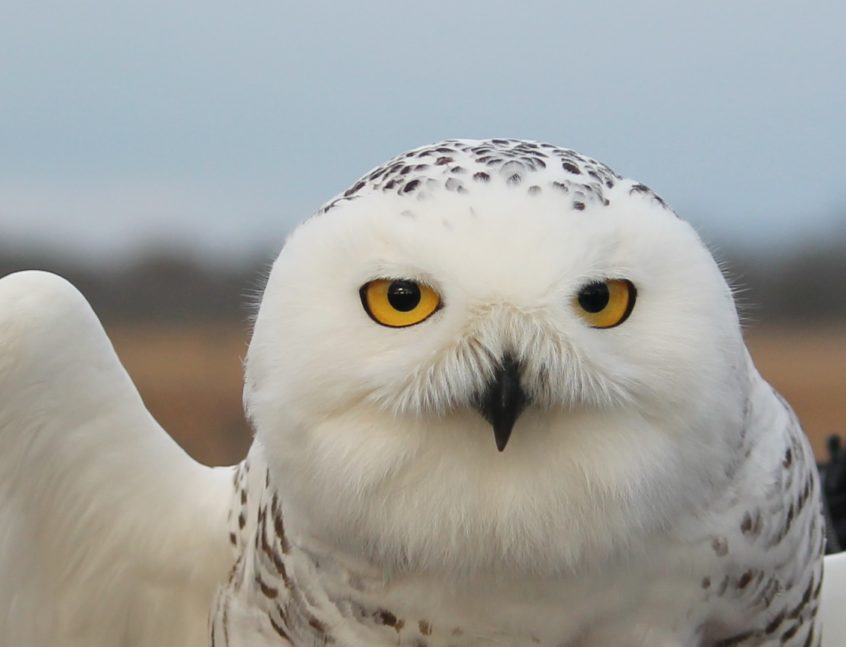 York was a juvenile male captured Dec. 6, 2017, at the Portland International Jetport by USDA Wildlife Services, and tagged by biologists with the Biodiversity Research Institute. He was relocated to Rachel Carson National Wildlife Refuge in southern Maine and released Dec. 7, 2017. After exploring the coast and making a brief flight inland, York flew to the shoreside community … END_OF_DOCUMENT_TOKEN_TO_BE_REPLACED 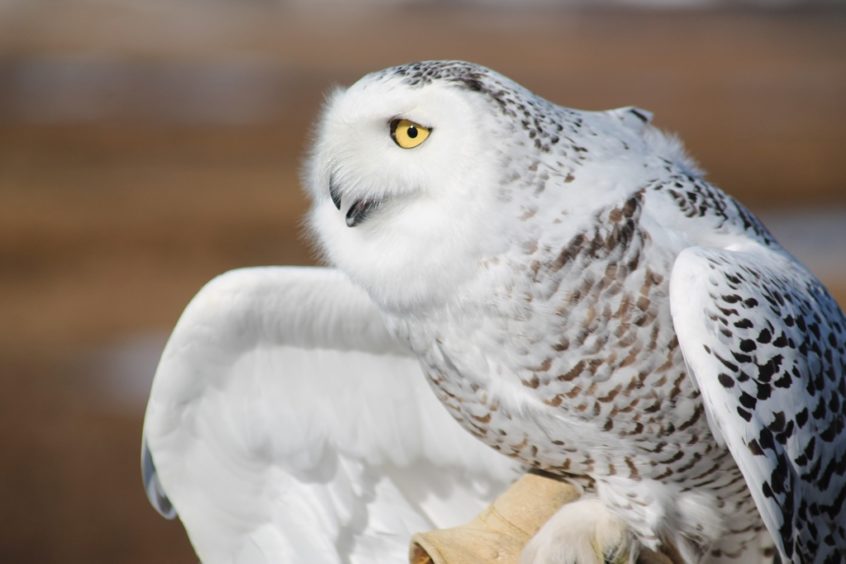 Wells was SNOWstorm’s third Maine owl, captured at Portland Jetport by USDA APHIS, tagged by our colleagues at the Biodiversity Research Institute and released Jan. 25, 2017 at Rachel Carson National Wildlife Refuge near Wells, ME. She was an adult female and weighed just over 2,000g. She was last detected April 21, 2017, heading north through southern Québec, then reappeared … END_OF_DOCUMENT_TOKEN_TO_BE_REPLACED 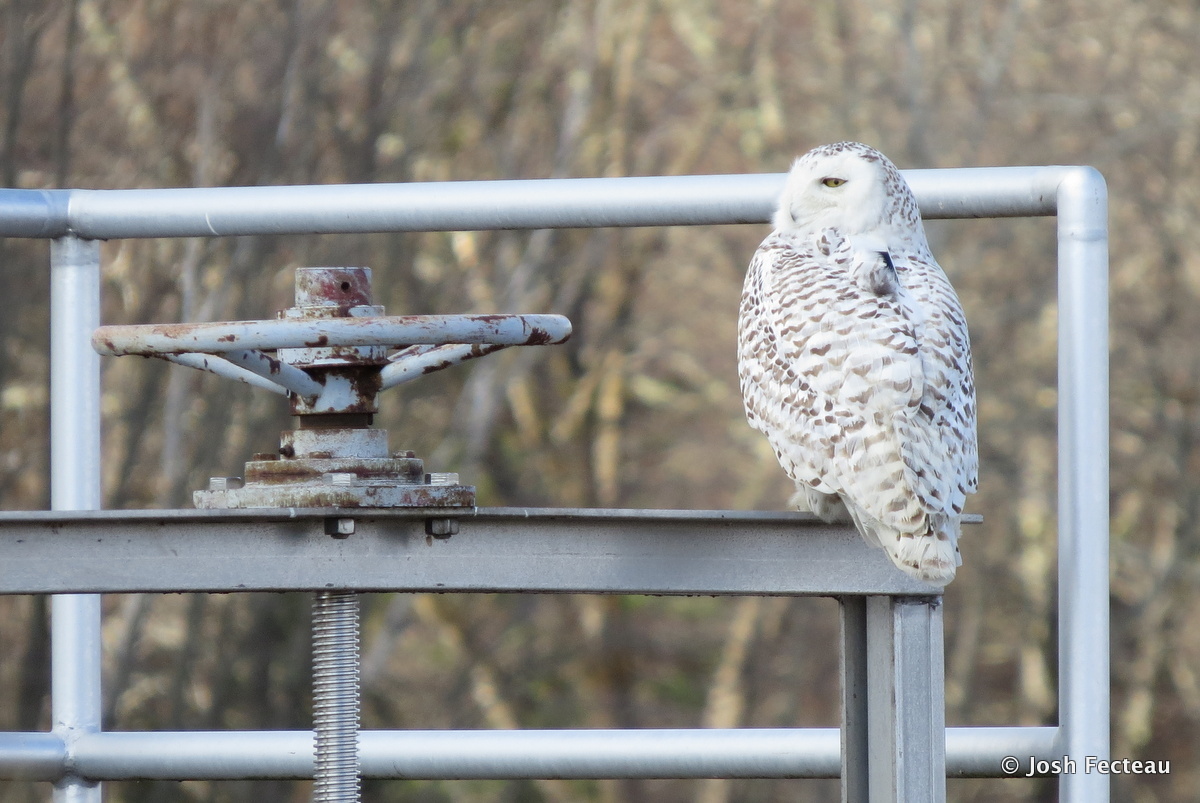 Casco, our second Pine Tree State snowy, was trapped at Portland Jetport by Project SNOWstorm partners at the Biodiversity Research Institute and USDA’s Maine Wildlife Services. Casco was released in a huge complex of blueberry barrens in Washington County, about 150 miles (242 km) northeast of the airport. She looped across Maine, New Brunswick and south to Massachusetts, then started … END_OF_DOCUMENT_TOKEN_TO_BE_REPLACED 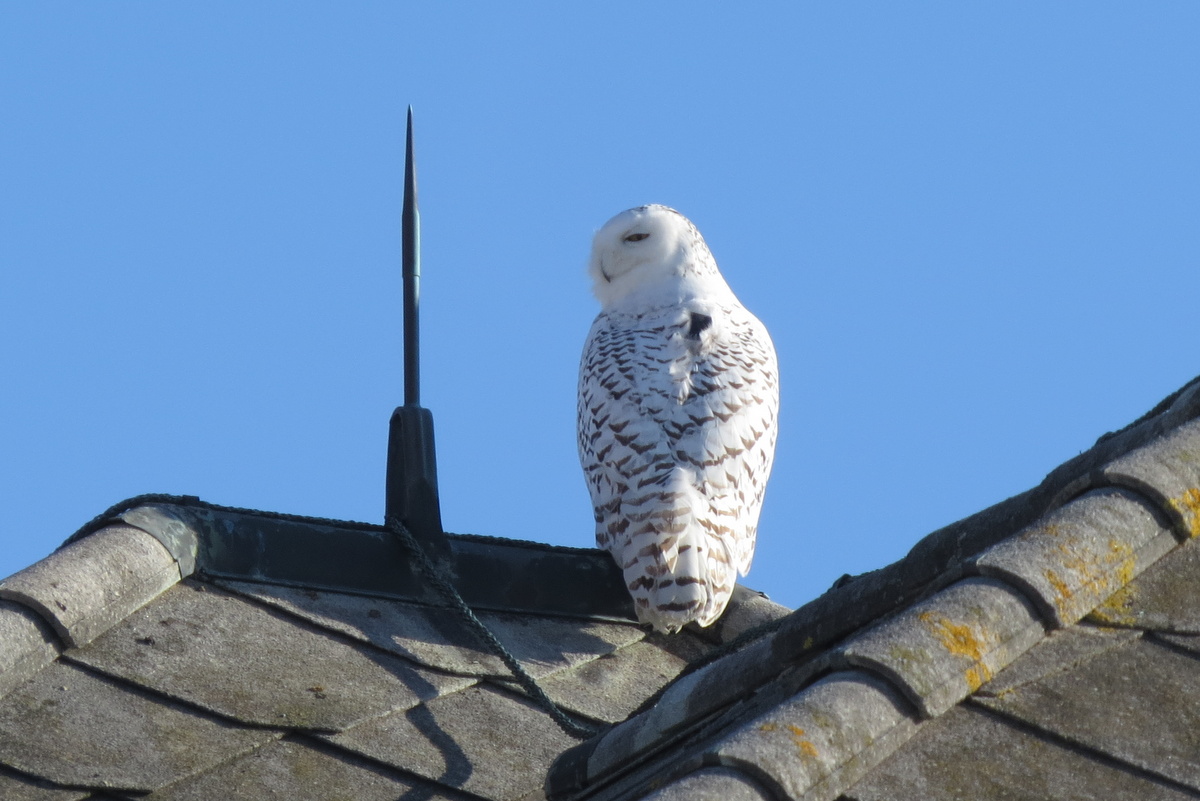 This adult female was caught at Brunswick Executive Airport in Brunswick, Maine, by a crew consisting of Scott Weidensaul of Project SNOWstorm and staff from the Biodiversity Research Institute and APHIS Wildlife Services. She was relocated to the Rachel Carson NWR on Jan. 13, 2016. She remained there much of the winter, then shifted south to the Isle of Shoals … END_OF_DOCUMENT_TOKEN_TO_BE_REPLACED