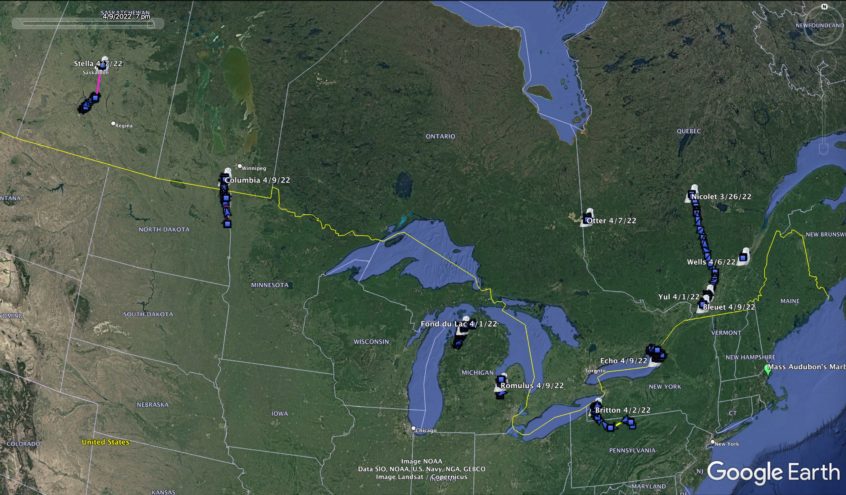 Breaking, and very unwelcome news: As I was preparing to post this update, we learned that Roc, the adult female tagged by Tom McDonald’s team at the Douglass-Greater Rochester (NY) airport earlier this winter, was found dead along on off-ramp from I-390 close to the airport, the apparent victim of a vehicle collision. We’re grateful to the Monroe County Sheriff’s … END_OF_DOCUMENT_TOKEN_TO_BE_REPLACED 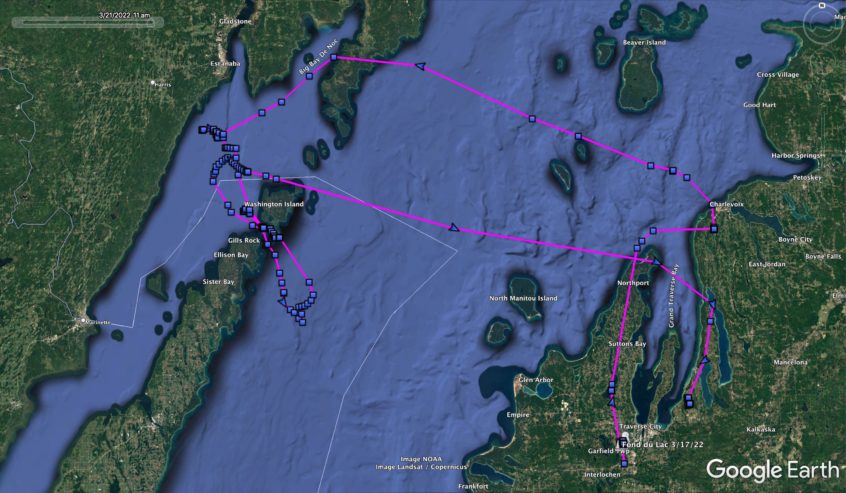 The past couple of weeks have seen some pulses of late-winter warmth into the Northeast, and along with longer days, it’s definitely having an effect on some of our owls. This is the time of year when we expect breeding-age adults especially to get antsy, and several of them have indeed begun moving in a noticeable way — though in … END_OF_DOCUMENT_TOKEN_TO_BE_REPLACED 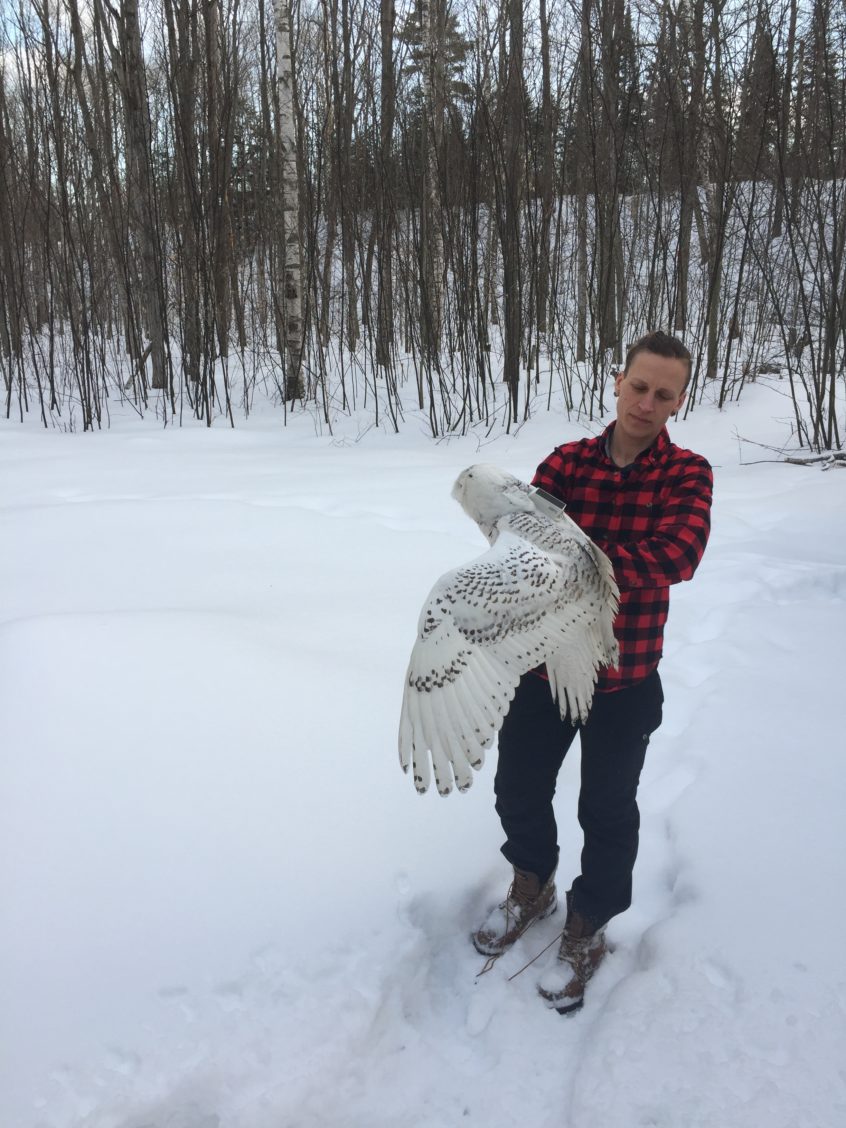 Even as the season’s winding down, things are heating back up. We have a new owl in Michigan to introduce — Romulus, an immature male named, not for one of the legendary founders of ancient Rome (at least not directly), but for the town of Romulus, MI. That’s actually where the Detroit Metro Airport is located, and that’s where airport … END_OF_DOCUMENT_TOKEN_TO_BE_REPLACED